Shopping Cart
Your Cart is Empty
Quantity:
Subtotal
Taxes
Shipping
Total
There was an error with PayPalClick here to try again

Thank you for your business!You should be receiving an order confirmation from Paypal shortly.Exit Shopping Cart

HERE'S WHAT CLIENTS ARE SAYING!

Poor Teddy had severe skin allergies from the beginning. After months of dermatologists and great expense, we found a bathing protocol that was working to improve his condition. It involved special shampoos and rinses, all with specific timed intervals. It involved bathing every seven days during allergy season and, even in good times, both dogs must be bathed every 10-14 days to avoid skin irritation/ and fungal eruptions. Their treatments were so involved that I bathed two 65 pound dogs by myself because I didn't think there was anyone that I could count on to do the job, conscientiously.

Then, we found Ty. What a gift she has been!

Every single time, she has proven herself to be the consummate professional. She has gone the extra mile for us in every sense, including personalizing their bathing routine to allow for their nervousness due to dryers and noise. She treats my dogs as well as she treats her own dogs - and her dogs ARE her kids! Ty has made both Teddy and Miss Ruby feel safe and loved. I have come to know that while they are in her hands, their well-being is priority number one. She has on several occasions pointed out an area of skin that looks like the start of a new problem. Thanks to her keen eye and caring, she has helped me keep a better eye on a potential problem at home so we have avoided many trips to the vet .

She really, really cares about animals. Therefore, we would follow Ty to the end of the world. She makes even getting wet, better. 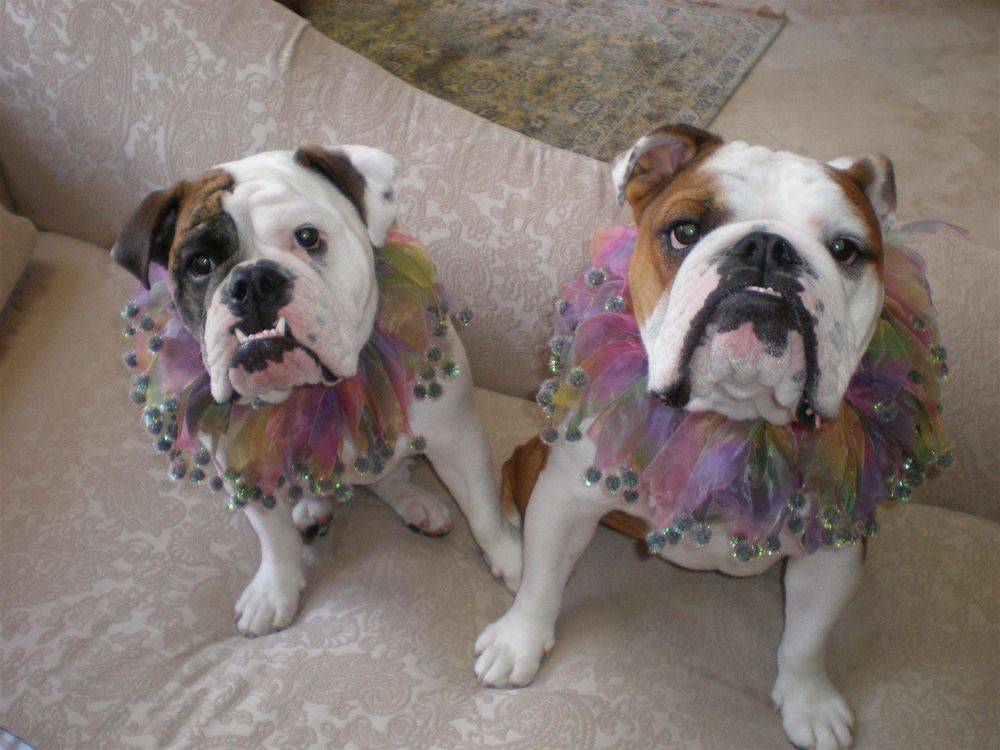 Ty does a wonderful job with our 1 year old terrier Howie who's always got a LOT of energy. I don't know how she does it because he can be quite the handful. Ty truly cares for animals and it gives us such peace of mind to take him to someone we can trust. He's never scared to go in for a Spaw treatment and he always comes home extra soft, smelling so good and looking ridiculously cute! Our experience is never a disappointment and we highly recommend her to anyone! 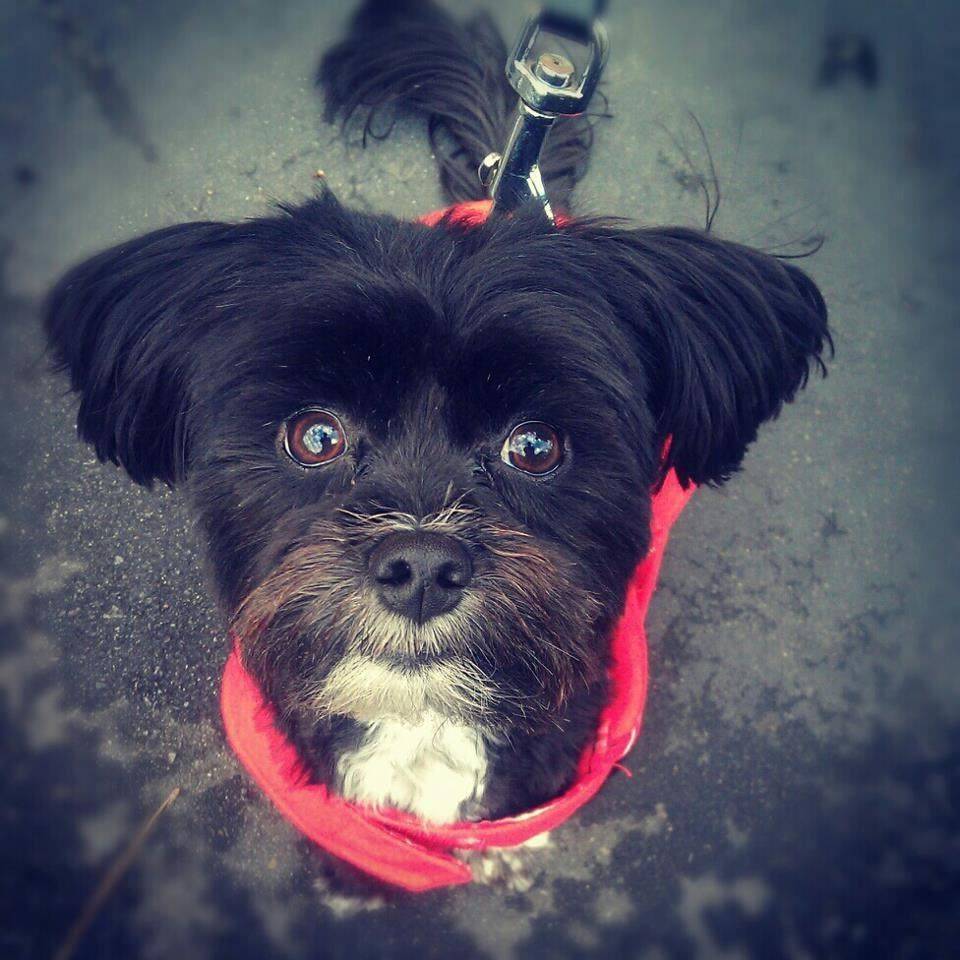 Our Alaskan Klee Kai (mini husky), Luna, is kind of a fuss bucket when it comes to strangers and leaving our side. We brought her to Ty when she was just a few months old to get her used to the groomer. Ty did an awesome job calming her down and getting her squeaky clean, smelling divine. Luna is now 4 years old and Ty is the ONLY groomer we trust our baby to. Luna loves her pedicures and "spaw" time. It's obvious how much Ty adores animals and enjoys her job. She's the best! Five star service for sure! 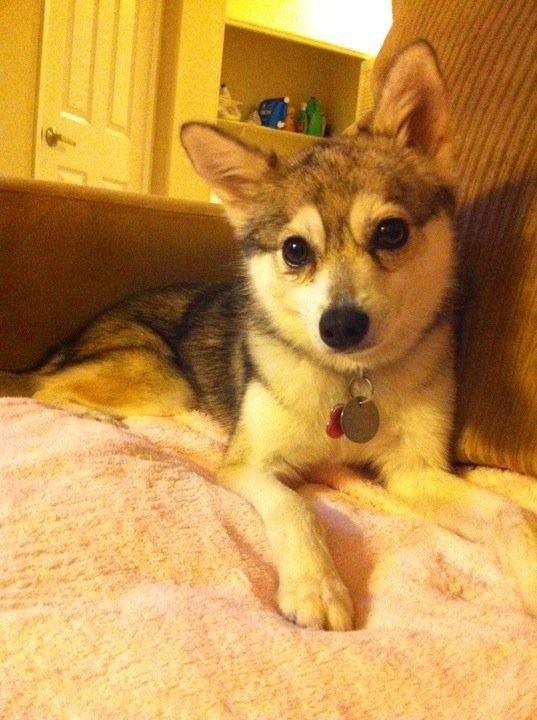 I just found Ty at Pup Culture in Oceanside and I couldn't be happier. We had been taking our 3 1/2 year old Westie female to a large corporate pet store for grooming and although the service was good and the quality OK, the last time she was there she came home with fleas. Ty took great care with her and had her done in less than 2 hours. Wonderfully clean and beautifully groomed! Great job Ty. We'll be back.

Our little pup Lucy was so happy to have her day at the spaw! Ty did a great job! We even bought the doggie shampoo Ty used because it smelled so great! Awesome prices and good peeps! You can't get better than this full service spaw for doggies =) I will defiantly bring Lucy back!!! 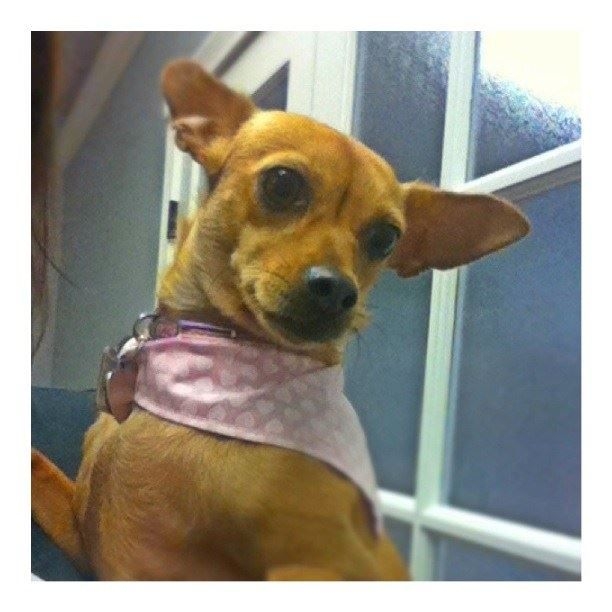 love this place! Ty is a huge animal lover and it definitely shows! She takes great care of my babies and they come out smelling fabulous with the cutest bandanas ! Everything is so affordable . I will be coming by here every other week to stock up on yummy treats and new toys.

love this place! Ty is a huge animal lover and it definitely shows! She takes great care of my babies and they come out smelling fabulous with the cutest bandanas ! Everything is so affordable . I will be coming by here every other week to stock up on yummy treats and new toys.

My husband and I are willing to drive our little boy terrier from Encinitas to Oceanside for his cuts and clean up because we know Ty truly cares for animals. After having tried few other places, we have learned to be very careful with who we trust with our pup. Ty is very patient with our pup and he always comes home happy and with an adorable cut. We highly recommend this place, you won't be disappointed!

We love Pup Culture! Ty took such good care of Jackson on his first visit to her shop. She went above and beyond making sure Jack was comfortable when she groomed him, as he is scared to death of wind. He looks and feels like a million bucks and is hardly shedding his golden retriever hair. We are definitely going back. In fact, his next visit is already on my calendar!!

My puppy, Ben, needed a profesional groom for his Santa pictures. He is an adorable King Charles Cavalier and we wash him about once a week and brush and blow dry him. But in an effort to make him look as sharp as possible, I thought I would try out Pup Culture per a friend's recommendation. I could not be happier! When I first saw Ben he was out front walking on a leash with Ty. The wind was blowing his freshly blow-dried ears. He looked like he was straight out of a Pantene commercial. He was wearing an adorable Christmas bandana. His cut was great. I loved that I could see his little foot pads and that he isn't slipping around the house. I also think it is amazing she includes toothbrushing in her regular grooms.

Ty, my groomer, was so sweet and kind. I rarely ever leave Ben...let alone with a perfect stranger. He is very shy and nervous even though my boyfriend and I take him everywhere. As soon as he met her, he ran off with her and completely forgot about me. I was really glad to see he was at ease.

I love supporting small businesses and will definitely return to Pup Culture as soon as Ben is ready for his next trim! Thanks Ty!!

I have had animals for my entire life. I have used numerous groomers for both dogs and cats. Without a doubt, I will always use Pup Culture in the future. They are compassionate and caring about the pet. They genuinely love what they do. The spa is very clean and reflects the type of job that you will receive. I will recommend them to everyone that I know with animals. I am so happy to have found them!

They are so professional!

If you are looking a groomer that will deliver what they advertise, PopCulture Spa is the best place! Thank you, Ty and staff! Like everyone else who has taken the time to write a 5 star review, I, too am very particular about where I leave my dogs to be groomed. I've followed another groomer for a very long time. She no longer has her grooming business and only works a few days a week. I found PopCulture here on Yelp, read the reviews, and took my 9 year old Golden Retriever to be groomed. 5 star rating, convenient location and convenient hours were all reasons I took the chance.

I'm a paragraph. Click once to begin entering your oMy Golden is a large girl with a tremendous thick coat. I was nervous and a little embarrassed to take her to anyone. Ty and her staff put me at ease and my dog looked amazing after being groomed here. Spring and summer arrived and my dog is now a big, huge furball! Not to mention the shedding and skin problems!wn content. You can change my font, size, line height, color and more by highlighting part of me and selecting the options from the toolbar.

Today, we returned to Ty for our second visit! I was so impressed at how my dog looks, I had to write this review! This is, by far, the best groomer I have taken my dogs to, ever. In addition to great service and very reasonable prices, it is also an adorable place with it's bakery and is very clean! I can't say enough!

Thank you so much!

From a very happy and returning new client!

I was desperately looking for a groomer that would see my dog that same day, so I took my search to Yelp in hopes that I could find a groomer that was good AND had availability. Everyone I called didn't have any appointments available that day, some promised to call back if they had a cancellation. Then I came across Pup Culture Pet Spaw, I called, fingers crossed, that I could bring my dog in, but alas, the whole day was booked. BUT, Ty then offered to see my pup in between her other appointments! WOO HOO! This was the ONLY groomer that offered to do that for me. Even though it took longer than normal to get my dog back (understandable since I didn't have an appointment and she was already fully booked), I was not the least bit disappointed with the results. My dog looked and smelled great! I will definitely be bringing him back; we've found our perfect groomer. Thanks Ty!!!

We are new to the area and my Dachshund has a history of being terrified to have his nails trimmed (which he needs regularly). Because of this, I'm pretty picky about who I'll leave him with; I think most pet owners would be. Anyway, so I read all the reviews of all the groomers in Oceanside, called 3 of them and after talking to Ty, I decided on Pup Culture. GOOD CHOICE!!

When I picked up my little Dachshund about 2 hours later, he looked and smelled great! His nails were trimmed and filed very nicely, ears cleaned, glands expressed, TEETH CLEANED (seriously? How awesome is that?!), fur brushed out, and he was in a great mood! She gently talked him through the nail trimming and he did fine :)

As soon as I got home I was telling my neighbors about this new little pet salon I've discovered. I won't be going to anyone but Ty as long as we live here!!

I brought my two little dogs here for grooming with Ty and had such a great experience. Both of my dogs are rescues and one in particular is very uneasy around new people. He had a rough upbringing before he came home with me and I have always been weary of bringing him to a groomer. With that being said, I heard that Ty was great with animals from word-of-mouth and she assured me that he would be just fine to bring in when I called her. Everything went great! Ty was amazing with both of my dogs and my male dog had no problems whatsoever. I was both relieved that he did so well and impressed by how Ty gave him the security in knowing he didn't have to be scared.

Based off how great the grooming results were and the overall treatment of myself and my dogs; I will definitely be scheduling another appointment in the very near future!